Kirk Stoller Through the Wall and Into the Floor Project 7 October - November, 2008

Kirk Stoller took over project 7 and set about figuring out a number of things. Among them, whether or not objects can alter our accepted perception of the world? A particular smell can transport a person back through time, placing them within a forgotten memory. Kirk wondered if a similar phenomena could be induced by static objects? Could space expand without moving? Could we exist in two places at the same time? Could we walk on the wall instead of the floor? 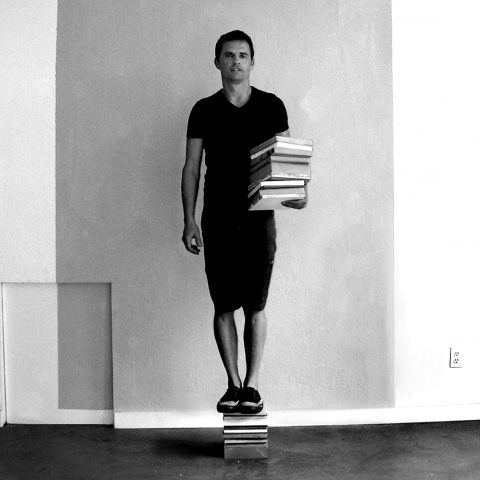 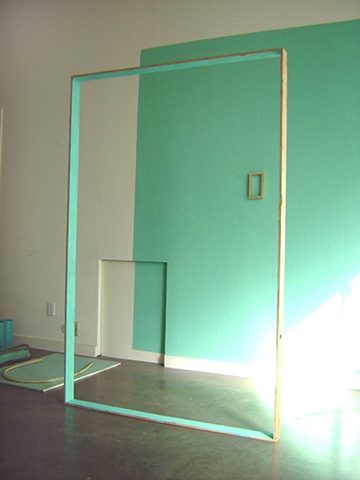 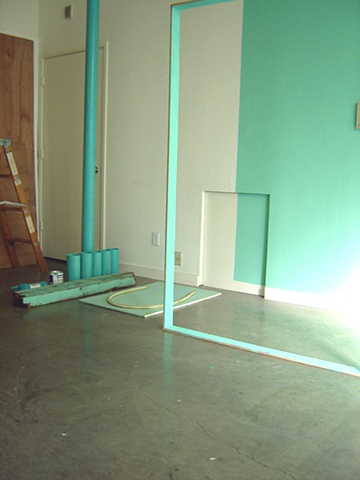 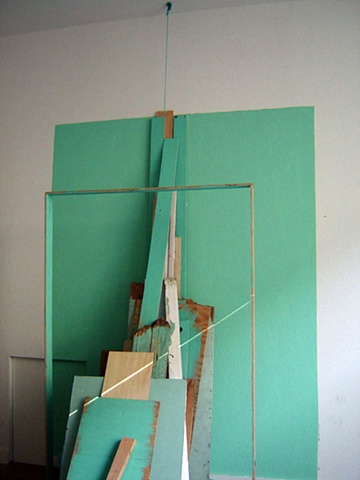 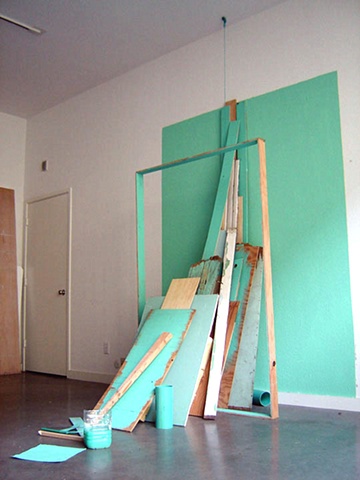 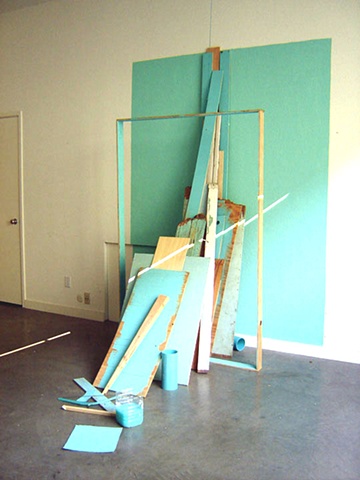 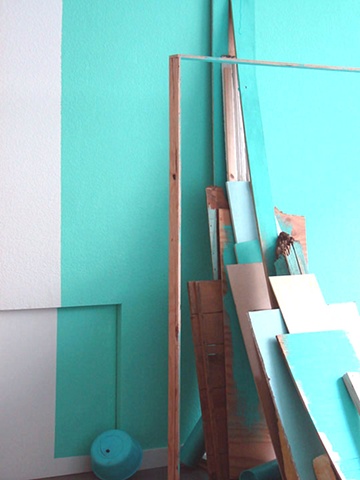 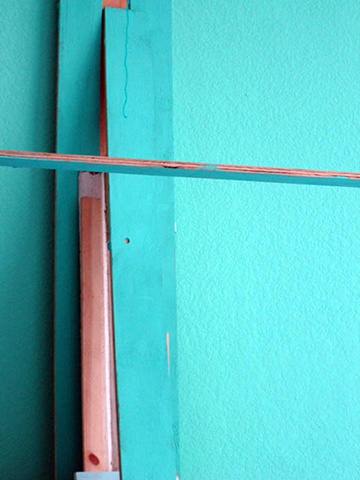 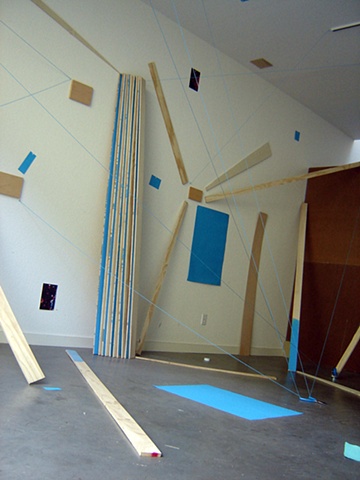 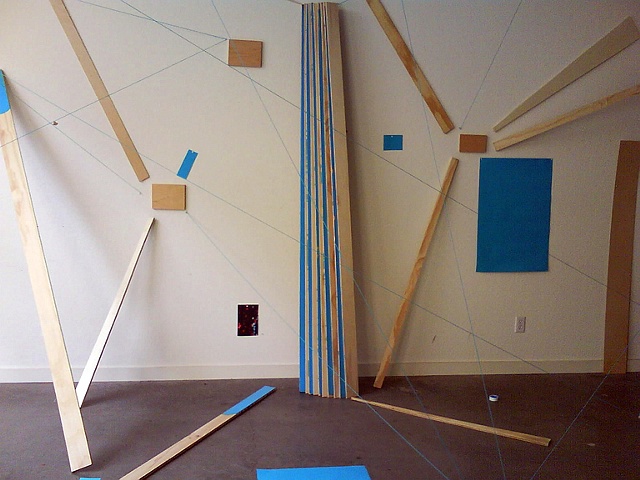 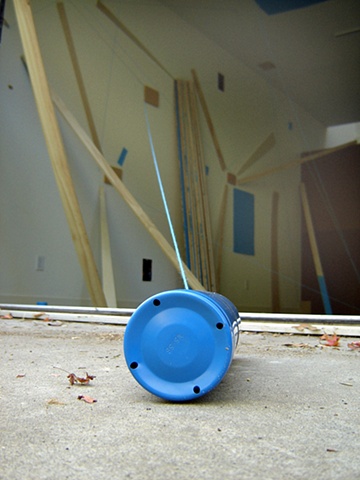 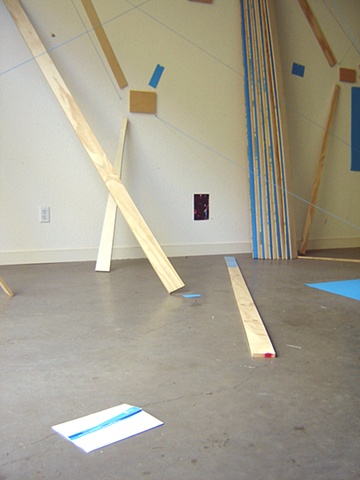 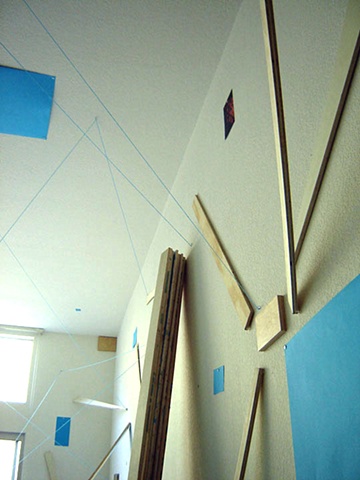 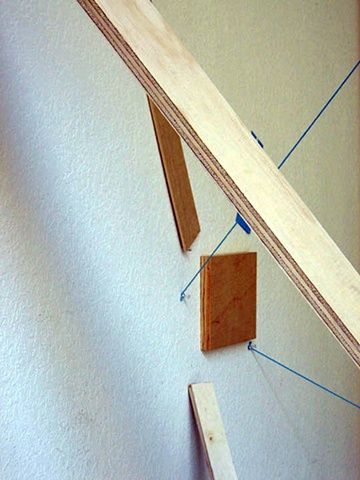 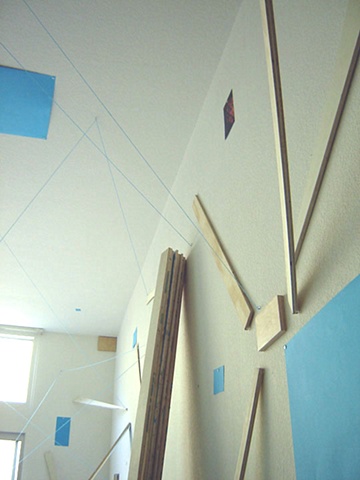 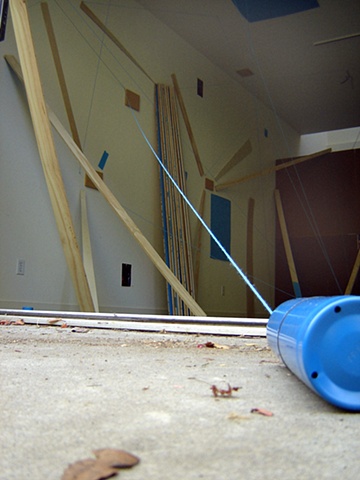 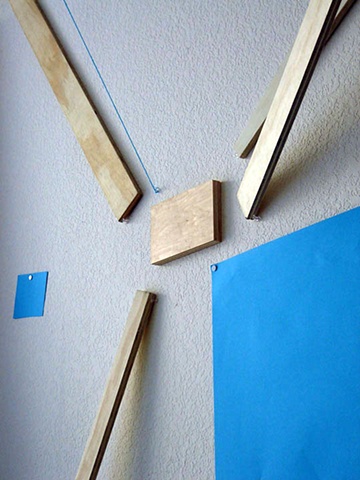 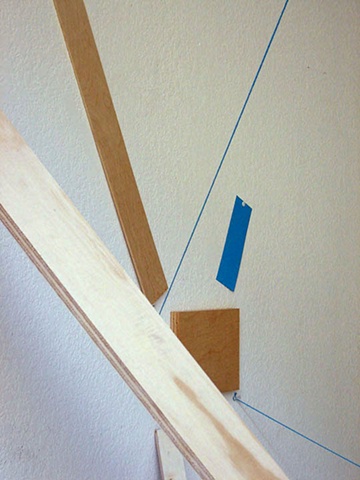 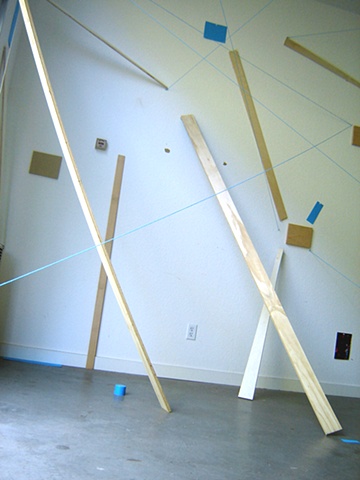 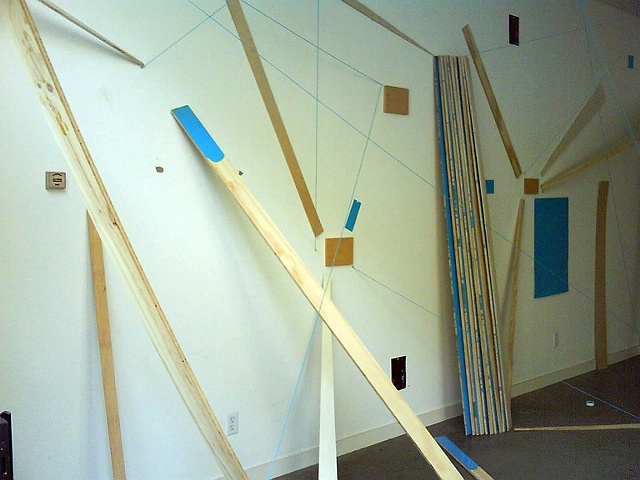