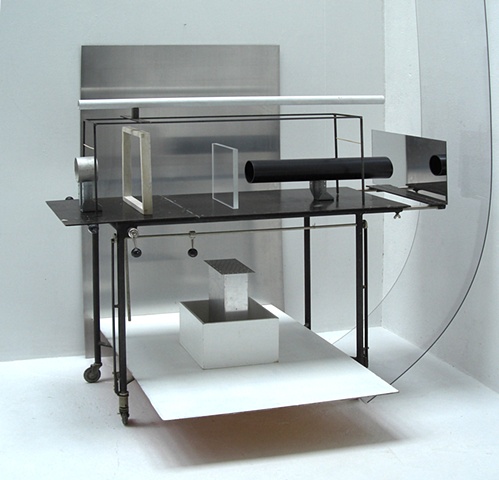 I wasn’t until the late 1960s that my work became abstract. During ten years of hard labor at the art school in Oslo, Klee, Kandinsky, Morandi, Picasso, and Miro all influenced me, but it was studying Cézanne that let me leave representing the world behind. At the time I believed Paris was the center of the art world and I knew nothing about New York or Duchamp. It was not until my first visits to the Venice Biennale, while I was working at the Henie-Onstad Artcenter, that I really got hooked and started experimenting with conceptual art. Soon after I plunged into the books of Carlos Castaneda, Fridtjof Capra, D. T. Suzuki and started Zen training and meditation. Studying electrodynamics has also guided me by another path through some of the same unseen worlds.