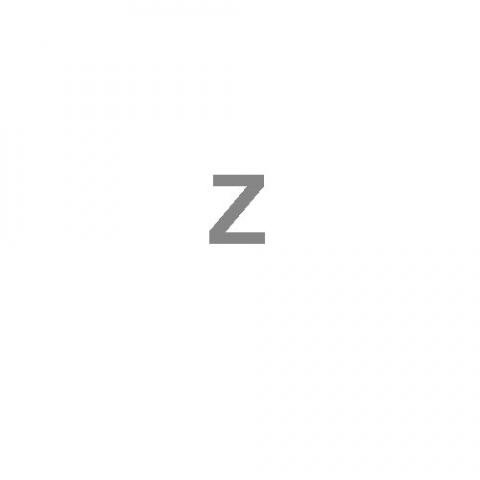 This is what my mother and father named me. Have I ever not been Zachary? Did my parents decide as the barley perceptible cluster of cells that became me divided? Did they decide before I began? Was there a time after my birth when I had no name at all? Many names? They named me Zachary.

Zachary marks my existence. It appears on my birth certificate, my drivers license, my library card, my passport, various documents and deeds, and a smattering of now expired school ID’s.

My name is Zachary, but everyone calls me Zack. From my first memory to this moment, Zack is what I have been called. While my mother is adamant that it is Zack with a ‘CK’, I myself never write my nickname and so, have an ambivalent view of how others spell it. Each version seems an equally legitimate reification of what to me is only ever a verbal utterance. And so, I leave the spelling up to whoever is doing the spelling. Zach, Zac, Zak, Zack…

I am Zachary and Zack, one on paper, one in the mouth, and neither fully. The wholeness of my labeling lies somewhere between and behind the slippage between the two, multiplied by the Z with which I mark my more casual correspondence. Existing ambiguously behind the abstract ambiguity of my labeling is not only okay; it is the only thing that feels right.