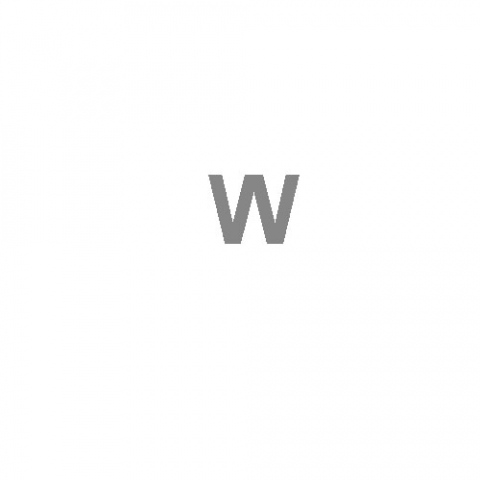 I am drawn to the disposed. Each object is still the thing it was, but in the course of its use has been used up, replaced, or abandoned. Whether still functional or not, it is no longer required to function, and so its boundaries and the terms defining it have become soft, deteriorating more quickly than its materials rot, rust, or fall apart. Is a chair that will never again be sat in a chair? What is a thing that will never again do what it does? A corpse? They do not vanish despite having stepped off the neatly ordered stage of use. The seas of discarded objects, which we quaintly and succinctly call trash, form an undifferentiated field of material unbroken by the divisive structures of use and function or the inscriptive and definitive logic of language. We hide this primordial seething mass from view because it reveals in its meaningless and fluid nature the terrifying condition lurking beneath our fiction of stable understanding—a lack of meaning, a constant changing, and an impossibility of knowing. Everything is a sea of time stretching forward into the never-ending future and back into the never-ceasing past, an abyss filled with material, tenuously and temporarily coheased into structures constantly weathering and eroding back into raw matter.