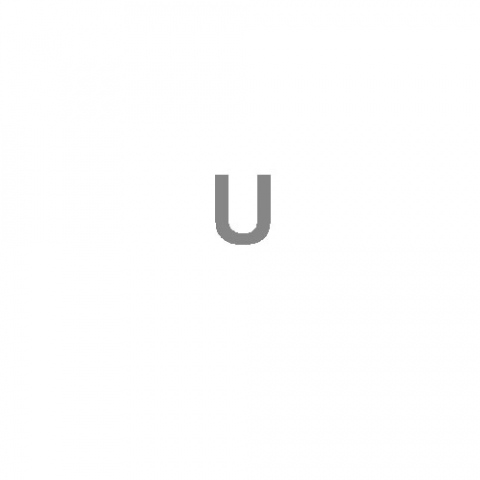 My best work is accidentally inevitable. This is not to say that I do not plan. It is important to be able to plan something, do it, and have the thing do what you planned it to do; you must get good at this. My plans get longer and more detailed, moving toward destinations farther and farther away from the spaces that I habitually know. Sustained traveling sharpens my sight and I begin to spot interesting things farther and farther off. But the discipline of this skill does not in and of itself make good work.

Moving toward an endpoint pictured in my mind, a thing sometimes happens. Having drawn closer to my destination, I become aware of something else, invisible from my previous position, that surpasses the thing I set off toward, and I, as nimbly as I can, shift my plan toward it. These are joyous, buoyant moments.

At other times, while journeying toward my goal, I see another end, an alternate option of seemingly comparable worth and I must decide which path to take. These are hard decisions never to be second-guessed, even though, I will never find my way back to that point again, never get to take the path abandoned. Difficult as such decisions are, they are what I hope for. Having to decide between two, three, four, or even five twists, beats the ironic disappointment of arriving at the place I expected to end up.

This kind of travel requires that I maintain a certain self-delusion. I need to believe in the goal that I am heading toward, knowing all the while that I will be disappointed if I simply reach it. Such a paradoxical state can be difficult to sustain when new things don’t appear and I am again and again disappointed at the expected results that my efforts yield.

Most times, while heading toward my envisioned end, the end becomes clearer and I see that it is even less interesting than I thought it was from farther off. There is usually nothing much else around to head toward. This happens a lot and if I were to simply stop I would get nowhere. Not wanting to go where I am headed and with nowhere else to go, hard as it is, I make myself let go and drift unattached into the unfamiliar. It is in this drifting that I find the most interesting things.

What then, you may ask, is the point of the original goal if I don’t want to reach it? Wouldn’t I be better served to just drift about aimlessly from thing to thing? To that I say, if I don’t head anywhere I can’t get lost. I am coming to realize that the real trick to making good work is learning how to get lost in interesting places.

Failure isn’t my enemy. Failure, while not necessarily desired, has a certain generative violence to it. A failed and dead work is a corpse to be catharticly burned, a cadaver to be dissected, a lump of meat to be cannibalized and digested to fuel further exploration.

My real enemy is expectedness—the tit for tat accumulation of known operations to foreseeable ends. Failure is far better than this apathetic stale monotony. Failure at least is rich in the unknown, and jarring enough to shake my numbed and slumbering being back awake.

To get to the point where I am open and able to absorb and channel and flow, I must crush the crutch of past success that continually reappears in my studio. There is nothing worse for working than satisfying success. Success is no measuring stick. The only measuring stick is remaining immeasurable. Again and again I catch and crystallize a simpler, clearer version only to see it turn stale compared to what I vaguely feel ahead.