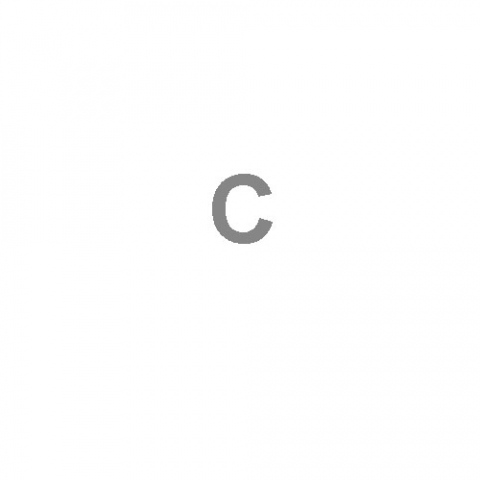 Three lines is all that A or Z are, differing arrangements of three straight lines. All the components are the same; short horizontals and longer slanting strokes. All that makes each each is the particular way that the constituent parts are hung together, the recipe of logic with which each is baked; fundamentally no different than their cuneiform ancestors.